The Netherlands Society for International Surgery (NSIS) started in 28-03-1990 as an independent working group and was ‘adopted’ by the Netherlands Society for Tropical Medicine and International Health (NVTG) and was originally named Werkgroep Tropische Chirurgie (WTC).
The society has also been acknowledged by the Netherlands Society for Surgery (NVvH) in 1991.
Its founders are Willem Nugteren, Joost Horbach and Arie van der Ham. First chairman Nugteren wrote this article in NTvH in 1992 about the objectives of the party. Other chairmen to mention are Hugo Heij and Charles Boissevain and currently Roeland Voorhoeve is in charge. The bowel suturing course was gratefully named after Horbach, who unfortunately passed away soon after the start of the WTC. Van der Ham served the WTC a very long time as treasurer, until his retirement in 2016.

Members of the NSIS are mostly surgical specialists and surgeons in training with special interest and experience in surgery in low resource settings. Many of them worked for a couple of years in a low or middle income country as a surgeon or medical officer, and contribute to surgical care by performing and teaching surgery.

The board cooperates with the international organisations like the WHO, the G4-Alliance, SurgeonsOverSeas, the German Society for Tropical Surgery (DTC) and the International Federation for Rural Surgeons. 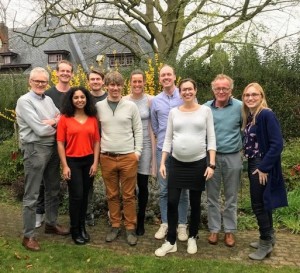 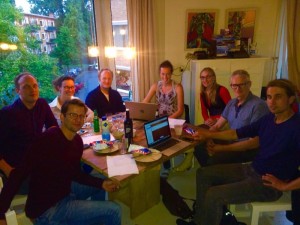 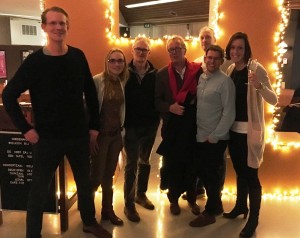 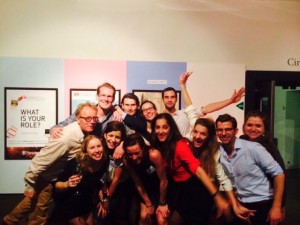